Impaired Driving Over the Holidays 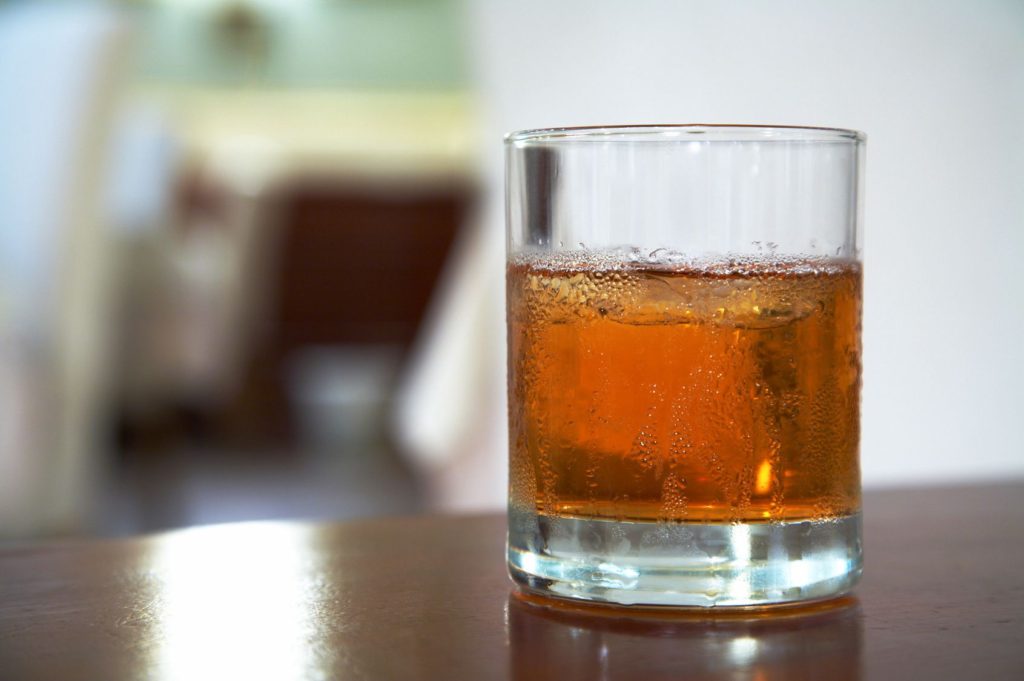 This is a topic that we unfortunately have to revisit every year. With the holiday season right around the corner, many of us will be going to parties and holiday gatherings. These events often involve drinking and now that it is officially legalized, recreational marijuana will be an added concern. While the vast majority of people do not drive while impaired, there are always going to be those who end up getting behind the wheel after a night of drinking and/or taking drugs. If you find yourself following an impaired driver in your own car, it can be hard to know what decisions they’ll take next. It makes it vitally important for you to be aware of what’s going on in front of you so you can react quickly, and having quick-working brakes will give you maximum safety.

Effects on the Community

Impaired driving is the leading criminal cause of death and injury in Canada. According to Statistics Canada, in 2015 alone, the police reported more than 70,000 impaired driving incidents, almost 3,000 of which involved drug-impaired drivers. As personal injury lawyers, we see the unfortunate and long-lasting impact impaired drivers make on people’s lives on a regular basis.

When it comes to drinking and driving, the maximum legal blood alcohol concentration (“BAC”) for fully licensed drivers is 80 milligrams of alcohol in 100 millilitres of blood, or 0.08. Driving with a BAC over 0.08 is a criminal offence and there can also be serious consequences including monetary penalties and licence suspensions if your BAC is between 0.05 and 0.08.

For cannabis consumption, new legislation has created offences for having a prohibited concentration of THC in the blood within two hours of driving. These offences include:

Rules for Special Classes of Drivers

As of July 1, 2018, drivers of vehicles requiring an A-F class licence, vehicles requiring a Commercial Vehicle Operator’s Registration, and road building machines are prohibited from having any alcohol or cannabis in their blood when operating these vehicles. This “zero tolerance policy” for alcohol and drugs also applies to all drivers under the age of 21 and to novice drivers of any age (those with G1, G2, M1, or M2 licenses).

The holiday season is a special time of the year when we spend time with family and attend social events. It is important to plan ahead of time so you can enjoy your time but also get home safely. Options include having a designated driver, calling a taxi or using public transit. You may also consider programs like Designated Drivers Against Drunk Drivers (DDADD), which for a very reasonable fee, will dispatch a team of two drivers to drive you and your car home safely. The fees you pay for these services are insignificant compared to the legal expenses that would be involved in defending yourself against an impaired driving charge and the massive increase in your insurance premiums if you were convicted of impaired driving.

If you were involved in a vehicle accident, it is best to speak with trusted personal injury lawyers to protect your rights. You may be entitled to compensation for your losses. Contact our experienced team for a free consultation at Avanessy Giordano LLP. Our team specializes in representing veichole accident victims.

We wish a very fun and happy but safe holiday season to all!