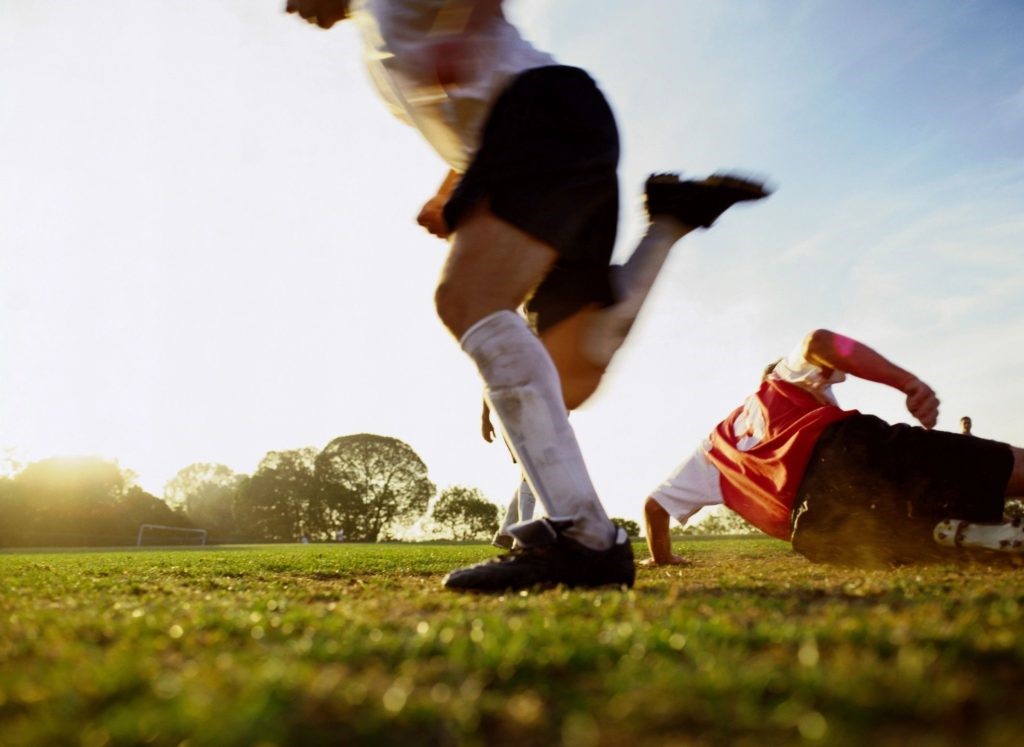 September 25th was Rowan’s Law Day, a day dedicated to concussion awareness. This follows the enactment of Rowan’s Law, an instrumental law created to protect youth and those involved in amateur sports from concussions and head injuries.

Rowan Stringer was a 17-year-old rugby player who sustained multiple head injuries over the course of two games, within a one-week period, which ultimately lead to her tragic death. I felt personally compelled to write this blog post as a rugby enthusiast, former player for many years, and as a personal injury lawyer who has directly experienced the significant effects of concussions and traumatic brain injuries on my clients. Rowan’s story highlights the dangers of head injuries – even those that may initially be regarded as “minor”.

Rowan died as a result of Second Impact Syndrome (SIS) which can occur when a person sustains a second concussion before the first concussion has properly healed, causing rapid brain swelling. SIS often leads to severe disability or death and disproportionally affects youth, who are thought to be particularly vulnerable.  Those who have sustained prior head injuries or are suffering from post-concussive symptoms are also at greater risk. SIS can occur even after mild concussions which can be days or even weeks apart. In Rowan’s case, she did not lose consciousness following either of her head injuries, yet the combined effect of those injuries was severe. Read more about SIS here.

Purpose of the Law

The Report released from the Rowan’s Law Advisory Committee emphasised the need for a culture change with respect to how head injuries are viewed by leagues, schools, coaches and players.  It is likely that Rowan’s death could have been prevented had her initial concussion been properly identified and treated. As the Report highlights, “getting your bell rung” is not something to be “laughed off and left behind”, it is an “invisible injury” that must immediately be considered serious and managed accordingly. The full Report can be found here.

With the passing of Rowan’s Law earlier this year, Ontario became the first province to enact any form of concussion related legislation. The hope is that the passing and implementation of Rowan’s Law will be a catalyst for the other provinces to follow suit.

Further, amendments to the Education Act and the adaptation of the School Board Policies on Concussions, requires school boards to “develop and implement concussion policies… to raise awareness of concussions… the prevention and identification of concussions, and training for board and school staff.” These include educational resources to be followed with youth in sport, such as the Concussion Awareness Training Tools and other materials developed by the Ministry along with the Rowan’s Law Advisory Committee. These resources can be found on the Ministry of Health and Long-Term Care’s website.

Today, all league officials, coaches, and teachers are taught to identify concussions and must follow proper protocol to allow for sufficient recovery. Most importantly, officials must adhere to return-to-play guidelines and players must be medically cleared before further participation.

Any contact sport will carry with it a degree of risk, however, with awareness and education on concussion prevention and safety, young players can continue to enjoy the game with protection from the preventable consequences of concussions and head injuries. A full version of Rowan’s Law can be found here.