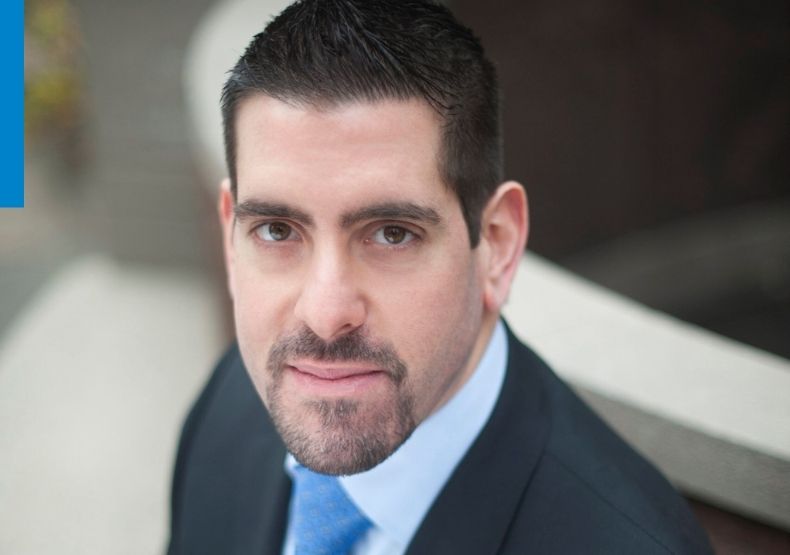 Michael Giordano is a founding partner of Avanessy Giordano LLP. Prior to establishing his own practice, he was a partner of a prominent personal injury firm. He completed his law degree at the University of Ottawa and studied English and Law & Society at York University.

While at the University of Ottawa, Michael obtained extensive training in negotiation through a specialized Alternative Dispute Resolution program. He was selected as a peer mentor for the program in his final year of law school.

From personal experience, Michael can empathize with those who are seriously injured or who have lost loved ones due to the negligence of others and devotes his practice to helping families who have suffered such a loss. Read Michael’s story here.

Michael takes pride in skillfully advocating for his clients. He has successfully argued numerous contested Motions and appeared as lead counsel for judge and jury trials in the Ontario Superior Court of Justice. He has also obtained notable decisions at the Financial Services Tribunal and Licence Appeal Tribunal, the adjudicating body for Accident Benefit disputes.

Michael has also successfully represented clients in various other tribunals including the Office of the Commissioner of Review Tribunal (CPP), the Workplace Safety and Insurance Appeals Tribunal and the Human Rights Tribunal.

He was the recipient of the Martin Wunder, Q.C. Outstanding Young Lawyer Award in 2017 and received the Urban Hero Award in 2015 in recognition of his contributions to the community.

Michael is an active member of the Ontario Trial Lawyers Association (OTLA). He was elected Chair of OTLA’s New Lawyers’ Division in 2017 and previously held the Vice-Chair position in 2014 and 2016. In 2018, he was voted onto OTLA’s Board of Directors.

He is currently the Chair of the OTLA Blog Committee and a regularly contributing author. He has chaired and presented for many conferences and webinars as well as had articles published in The Litigator magazine.

Our firm has built its reputation on exceptional client service and results. Give us a call today and let’s talk about getting you the professional representation you deserve.

Fill out the contact form to the right if you would like to speak with someone about your case. After you hit submit, a representative from our office will contact you promptly.